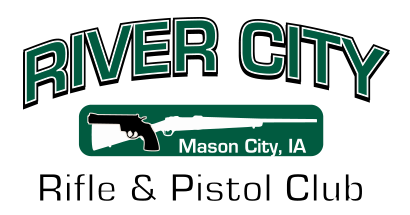 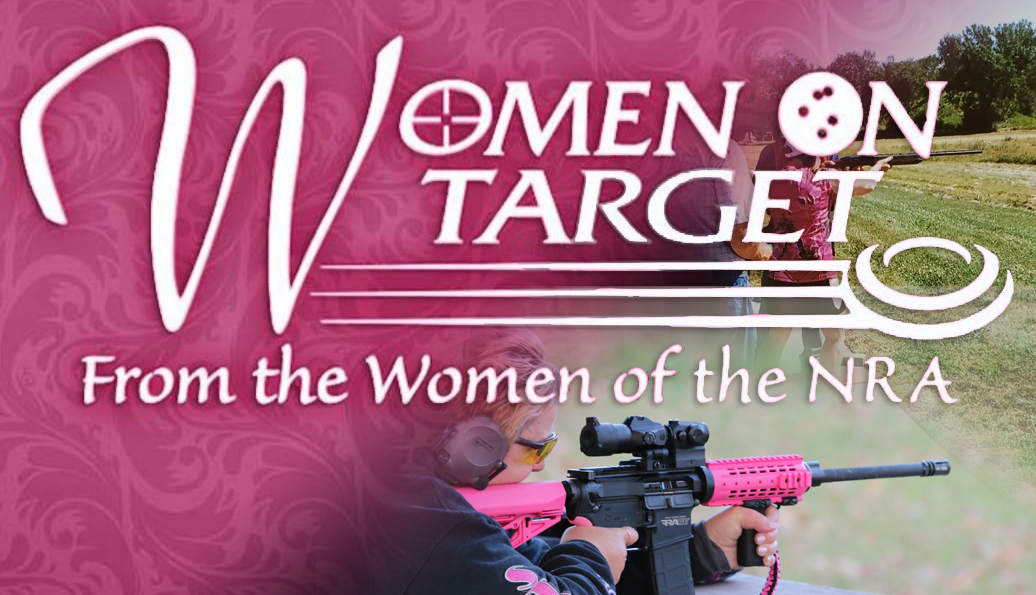 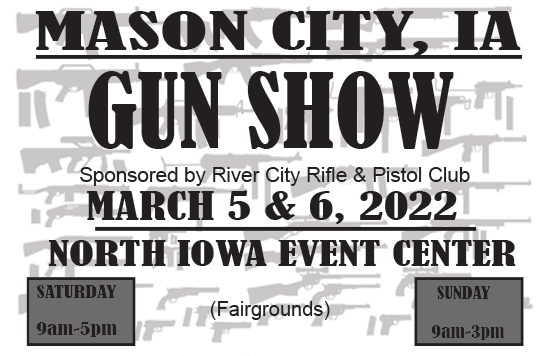 EVENTS STARTING IN THE SPRING

Monday night trap is open to the public. A round of trap will cost $5 or a member can buy a punch card for $40 that is good for 10 rounds of trap. Junior’s price per round is $3.50. Shooting starts at 5PM and continues till dark. Towards the end of the season there is a club appreciation shoot with a supper following.
A summer league starts in May and consists of 100 record targets a month thru August. To shoot the league the cost is $25 and this also includes a team score. A team consists of from 3 to five shooters – this is decided by how many people sign up for the league. If you want you can also shoot a handi-cap league. Your handi-cap yardage is determined by your 16 yard scores.
If you have a junior shooter the club has 2 Remington 20 gauge 1100’s. One has a shorter stock for those slight of build. Please contact Steve Hays or Todd Cash to line one up to shoot on a Monday night.
Trap shooting at our range requires shot no larger than 7 1/2s – this is to keep the downrange lead shot in a specified area for reclamation. A round of trap consists of five shots per station (there are five stations in an arc) so a box of shells per round shot. Most of the shooting is done at the 16 yard line so most clay targets are broken at 33 to 37 yards. An improved to full choke is used by most shooters. Gauge wise 12 is the most popular with some folks using 20 gauge shotguns. Some serious shooters use $9000 specialized trap shotguns but many events are won with a Remington 870 or 1100. You do not need a high dollar shotgun to have fun and do very well.
Monday night trap is very informal and is a perfect place to learn the basics of trap shooting. There are many experienced shooters to help the folks that are new to the game. We have many juniors and ladies that shoot – so please don’t be intimidated – come on out learn the game and have some fun.

The River City Rifle and Pistol Club will be hosting the 200-yard Varmint Bench Rest shoots again this year.  The shoots will be held June 22 and September 14 with lunch provided.  The cost will be $20 for one class; $30 for two classes, and $35 for all three classes.  A practice shoot will be held on June 15.  All dates begin with practice at 8 a.m. and the shoot beginning at 9 a.m.; should be done by 3 p.m., depending on the number of shooters.  The range will be open to other shooters on June 15 with varmint shooters having priority on the 200-yard benches.

There are three rifle categories (see rules).  There are 10 shots at your target in 10 minutes.  This is done three times with a clean target each time.  Each target has 10 animals with different scores.  Smaller animals have higher score values.  This can become a mind game – which one can I hit, should I shoot, etc., with only 10 shots.  These shoots are really not a competition between individuals but more between you, your gun, the sun, and wind.

Anyone who has a varmint-type gun, no matter what your experience, will have a good time and excellent practice.  This shoot is open to the public so bring a friend.  Look forward to seeing you there.